I’m a November baby, so it seems only fitting that my historical romance, Secrets, Spies & Sweet Little Lies has a November book birthday as well. Here’s a little about the story: 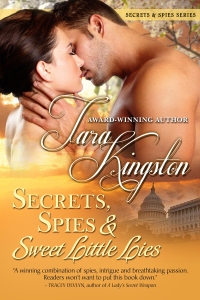 Emma Davenport was a model senator’s daughter: prim, proper, but hell-bent on escaping the dreaded fate of spinsterhood that awaited her under wartime Washington’s all-too watchful eye. She was going to be a bride, and no one was going to stop her. Not even the daring renegade who steals her from a train transporting her to a forbidden marriage. Her heart tells her this mysterious captor is a dangerous man, but the undeniable attraction he wields is a more potent threat than any weapon.

Major Cole Travis is a highly trained secret agent, as skilled with deception as he is with a gun. Keeping a beautiful traitor from her rendezvous with a treacherous scoundrel shouldn’t be a challenge for the battle-seasoned spy—but he’s not the only one after his tempting prisoner. Emma Davenport must be kept out of enemy hands at all costs. Drawn to this woman whose innocent allure may be just another weapon in her arsenal, Cole risks his neck to shield her. Soon, however, protecting her from his own heart’s desire becomes another story entirely.

You can find Secrets, Spies & Sweet Little Lies on Kindle. Prefer a paperback? The story will be out in paperback soon.

One thought on “My November “Book Baby”” 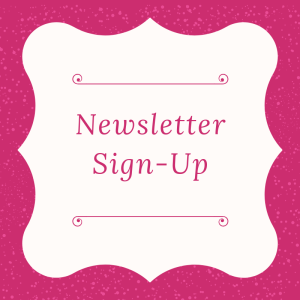 A daring woman. A dangerous man. Their love can save them or destroy them... 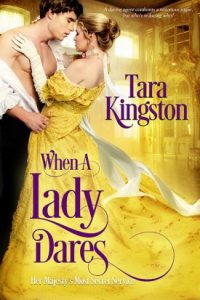 A daring agent confronts a notorious rogue, but who's seducing who? 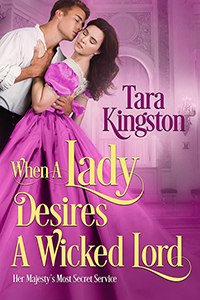 When a killer targets the only woman he's ever loved, he'll do whatever it takes to protect her—even from himself.

"The Devil of the Highlands will make you swoon in this sexy, Scottish pirate tale!" USA Today Bestselling Author Eliza Knight

A desperate quest. A daring Highland spy. Is she falling for the enemy?

A bridesmaid who wants no part of love falls for the Highland spy who protects her when she becomes an assassin’s target.

Passion heats up a dangerous mission...

Sometimes, even a spy needs a hero… 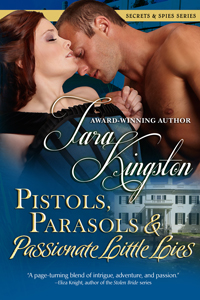 Passion flares when an alluring but no-nonsense petticoat spy recruits a daring Union agent for a desperate mission.

Desire Is A Powerful Weapon…

Desire is a powerful weapon when a man driven by a thirst for retribution abducts the beautiful spy who brought about his ruin.